It really is a Wonderful Life!

Each year growing up, Christmas dinner was served promptly at noon at my grandmother’s home. It was a small house that somehow accommodated a large family and more food than we could possibly eat. All the adults would squeeze around the makeshift dining table that was assembled in the living room, and the kids would settle in an even smaller den to begin our holiday feast. Fortunately, being one of the older kids, I received seating rights in my grandmother’s recliner, positioned directly in front of the television. It was the one day all year that I was allowed to sit in front of the television and eat. It was great!

This was also during a time when there was no cable television or unlimited video streaming options available, just five or six channels to choose from. So somehow we always seemed to settle on It’s a Wonderful Life.

Year after year, I was captivated by the story of George Bailey of Bedford Falls, whose life does not turn out quite as he expects. He’s a dreamer, likable, and incredibly selfless but also suffers scandal and ruin not of his own making, which leads him to contemplate suicide. But through the supernatural intervention of God and the love of family and friends, his life is saved at the end. And by the way, this miraculous final act just happens to occur on Christmas Eve, as all good miracles should!

Even as a young adult, I still felt compelled to watch the show each Christmas, and I desired for those around me to enjoy this cinematic classic as much as I did. In fact, as newlyweds, I positioned my very understanding wife in a folding chair to watch it with me because she kept falling asleep on prior attempts! Now, over twenty-five years later, it’s part of our family’s Christmas tradition to watch the movie each year with our kids.

For many, the film is no more than “Capra Corn,” a term used to describe the sentimental and feel-good themes found in many of Frank Capra’s films. Others simply watch it out of Christmas tradition while sipping eggnog in front of a roaring fire.

For me, it’s always been about much more. It’s a stark reminder that every life is important no matter how big or how small. On the surface, George Bailey appears to be nothing more than an average middle-aged man living a normal life in a small-town community. But in fact, his life had significant value and impact on his family, his community, and, yes, even the world.

It’s a battle between good and evil, selflessness and selfishness, and a story of faith, family, and friends. It’s the story of loving others so much that you would give up your self-interest for theirs even when it costs you everything—maybe even your life.

This, of course, makes it the perfect Christmas movie and a wonderful demonstration of selfless love. George Bailey loved his neighbor as himself—probably even more so. He was not perfect, and he made mistakes, even one that almost cost him his life. However, in the end, he found that his sacrifice for others resulted in their sacrifice for him. He truly had a wonderful life, a life that no amount of money can buy.

I can think of no better movie to watch at Christmas! 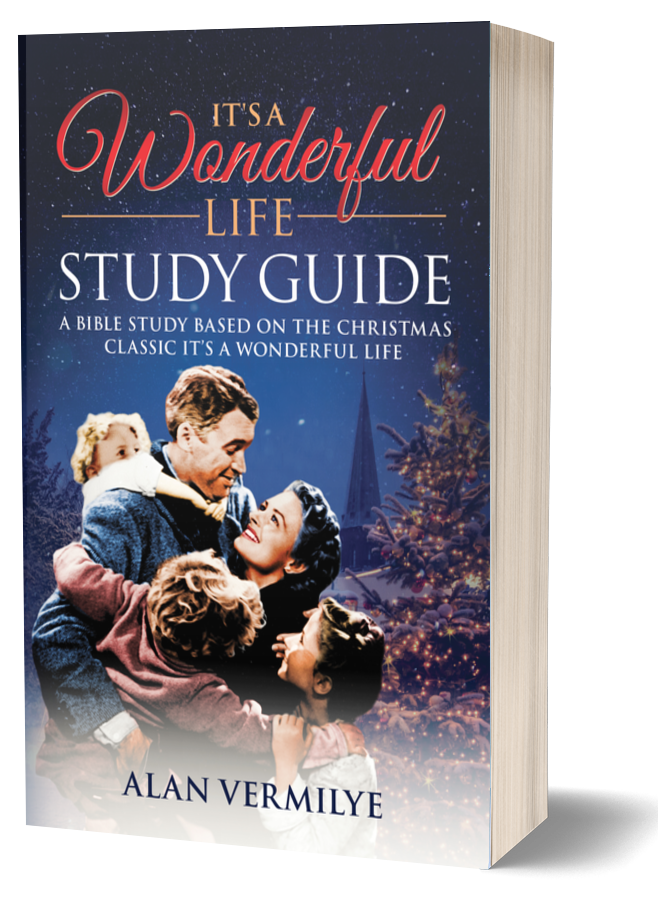 It's a Wonderful Life Study Guide

This Christmas dive deep into the redemption story of George Bailey in the Christmas movie classic It’s a Wonderful Life! Learn more about this study guide and using it in a small-group setting in your church. 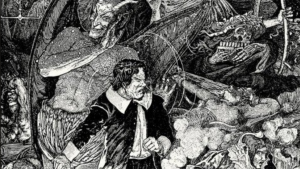 A Bunyan Story You Might Not be Familiar With

After completing my revision of John Bunyan’s The Pilgrim’s Progress, I was torn by which of his books I should approach next. It’s been so